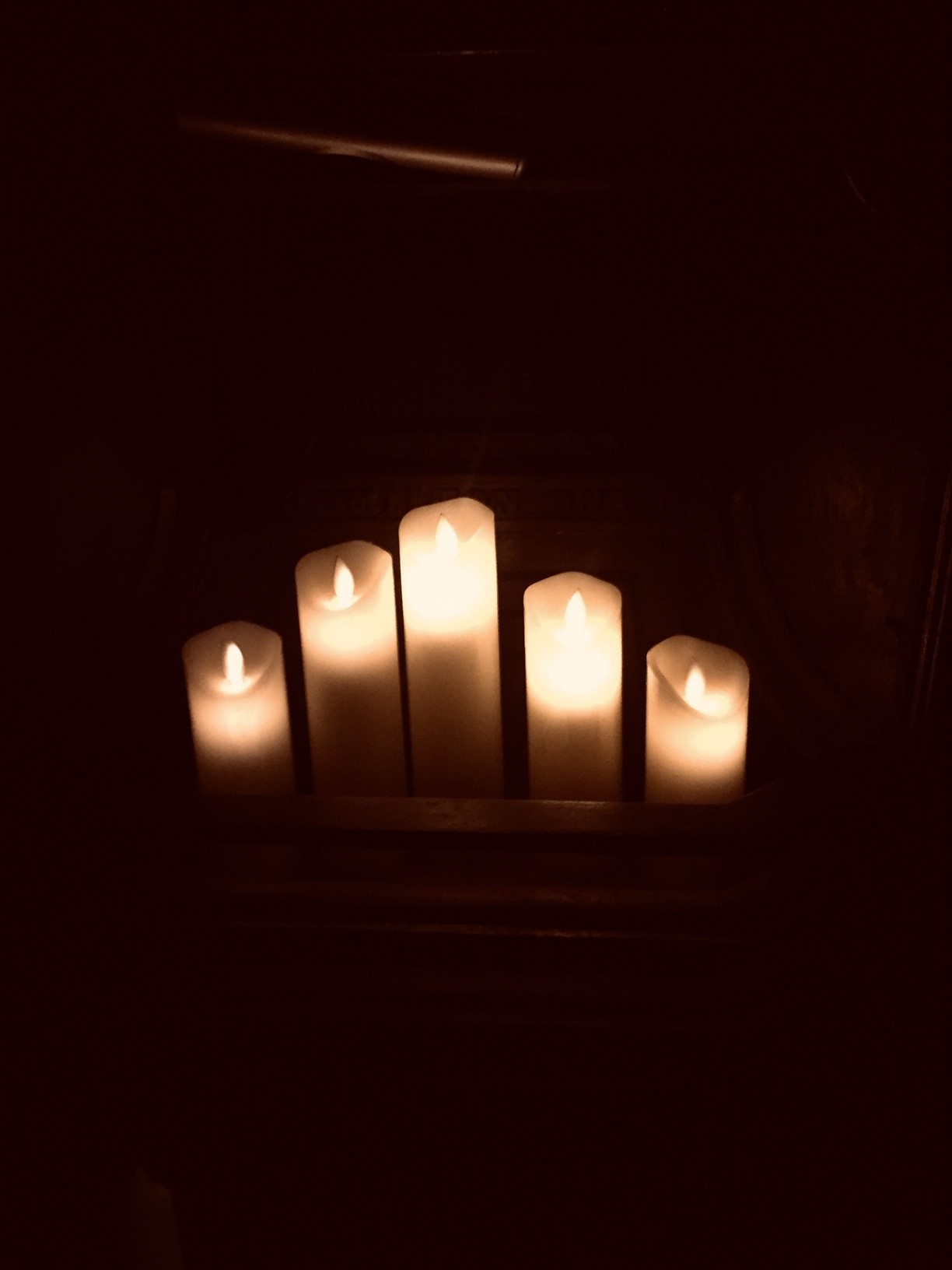 On December 6, 1989, at the École Polytechnique in Montreal, Canada – fourteen women lost their lives in a senseless, hate-motivated crime where their gender would determine their fate. On that tragic day, Marc Lépine rushed into a classroom and order all the men to leave, while opening fire on the remaining women. He could be heard saying, “You’re all of bunch of feminists, and I hate feminists.” He then moved through the college targeting more women. In total, 14 women were brutally murdered, another 10 women were injured, and 4 men were hurt in the crossfire. These women were soldiers in a war they did not voluntarily sign up to fight. They were not given any weapons to defend themselves… or given any advance warning or choice. Their lives were abruptly and violently ended — simply for being women. This tragic day casts darkness into our past and each year we shall gather to remember these incredibly strong and brilliant women.